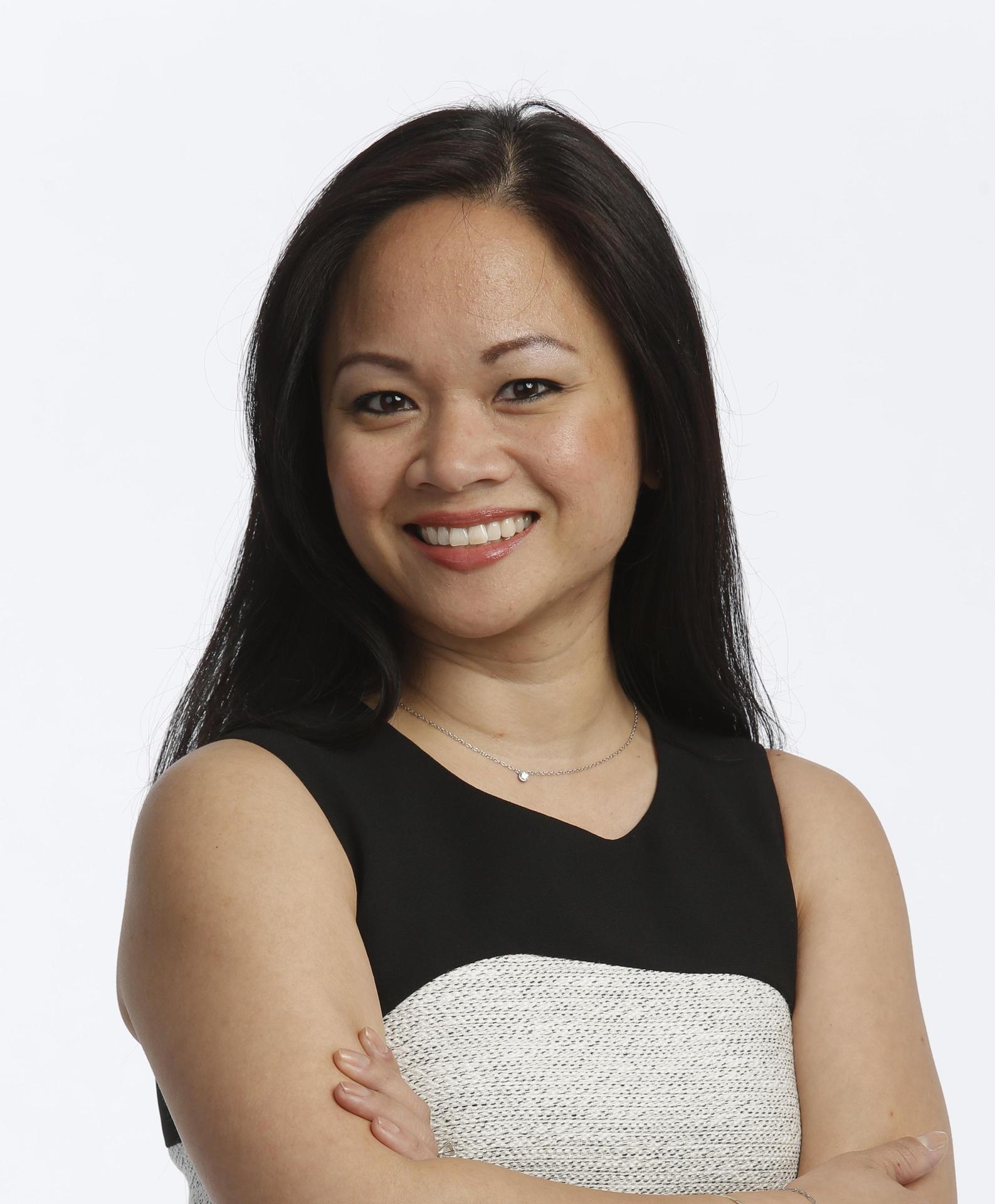 After graduating from UC in 1995, Joyce earned a BA in English and a BA in Journalism from Rutgers University in New Brunswick. Her love of writing and passion for news started at UC, where she was part of the team that created UCTV. That paved the way for a career in broadcast journalism. Since 1999, Joyce has been at ABC News where she's worked in virtually every aspect behind the scenes and is currently the Assignment Desk Manager for the network. Joyce's area of expertise is media and mass communication. 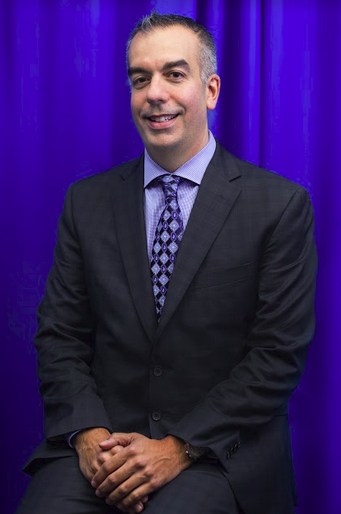 A 1991 graduate of UC, Tom is a Principal in HBK, CPA’s and Consultants, a Top 100 Accounting Firm in New Jersey, Pennsylvania, Ohio and Florida. In addition, he manages the technology consulting arm, HBK IT. He holds a B.S. in accounting from St. John’s University and is a CPA. Areas of expertise include finance, accounting, entrepreneurship, fundraising and marketing. Lisa has served as a legal specialist in the New Jersey Division of Mental Health Services since 2004 and was promoted to the position of Legal Liaison in 2007. Currently, she is the director of the legal office for the Division of Mental Health and Addictions in Trenton, NJ. A 1977 alumna of UC, Lisa received her law degree from St. John’s University School of Law and her Bachelor of Arts from Boston College. She is admitted to practice in New Jersey, New York and California. 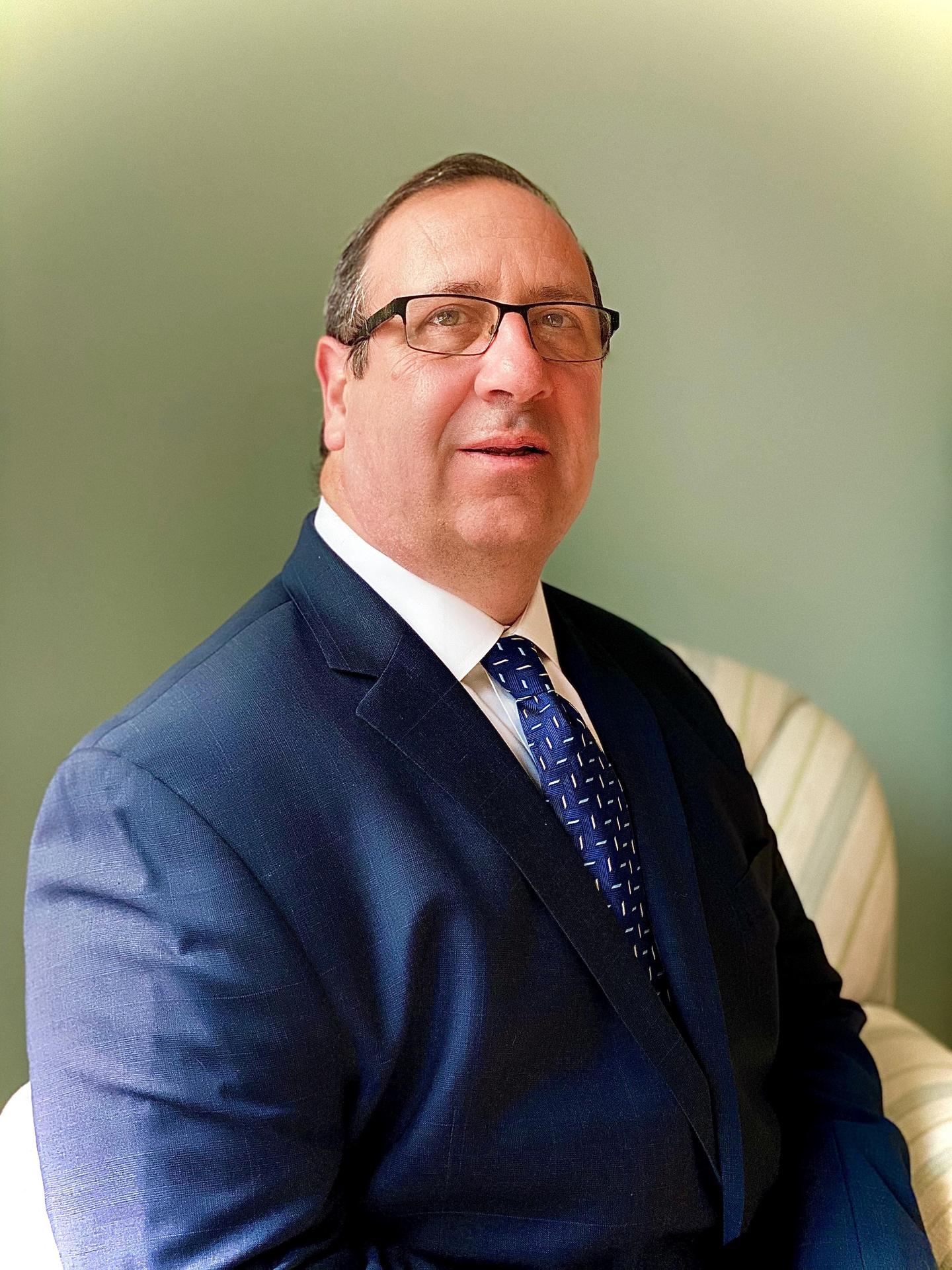 Mike joined the UC community when his son Michael ’13, came to UC. Mike was self-employed for over 30 years as a plumbing and mechanical contractor. He holds multiple NJ State Licenses. His areas of expertise are in the construction industry including mechanical systems, building construction and Building maintenance. Mike has been a member of the Union Catholic Physical Plant Committee for several years prior to joining the School Consultative Board 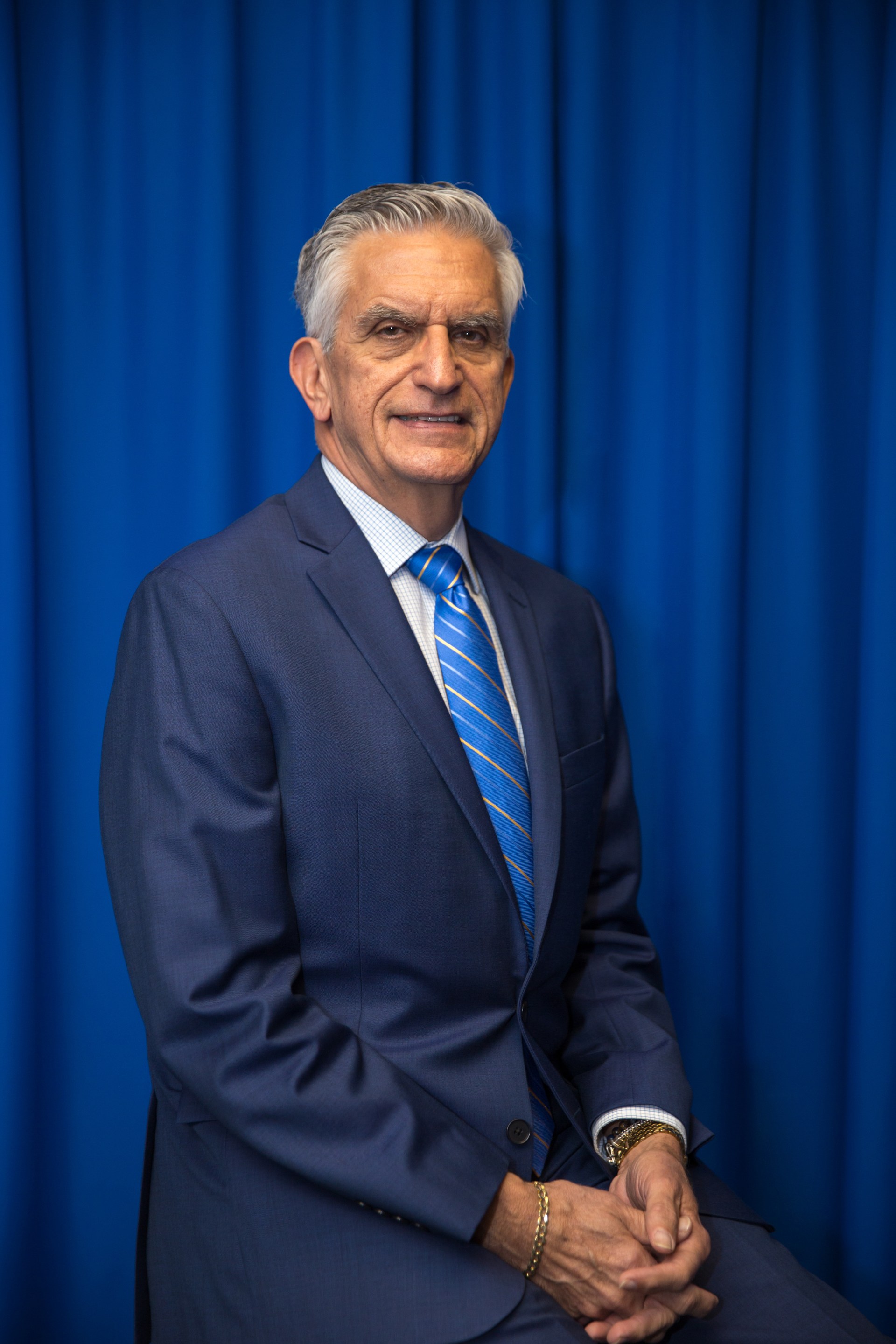 Ed is currently President of the Kean University Alumni Association and serves on the University’s Foundation board. He and his wife, Cookie, own and operate Classic Corners Ltd., a custom framing business. Ed retired after a 41-year career in education in the school districts of Elizabeth, Bayonne and Linden. Ed is the parent of three UC graduates; Susan ’96, Timothy ’98 and Matthew ’03. 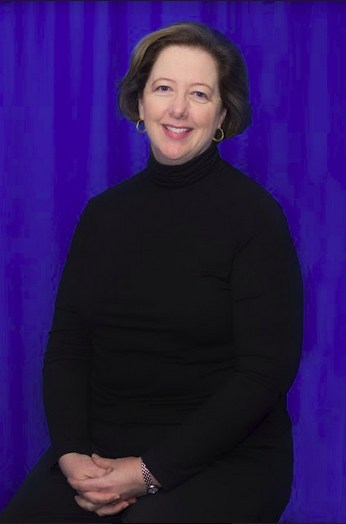 Patricia S. Gagliardi has been a member of the Union Catholic Consultative Board since 2011, serving on the Institutional Advancement Committee and Governance Committee. Patricia forged a strong connection to UC as a parent volunteer. Her sons, Vito and Gregory, graduated in 2012 and 2013 respectively. Patricia brings extensive board experience and a law background to her service on the board. 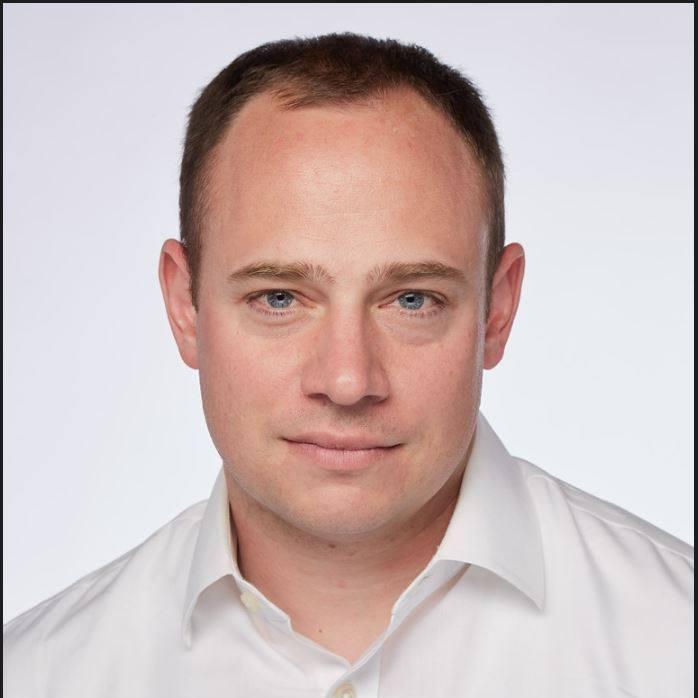 A 1995 graduate of UC, Brian is the Director of Digital Video Operations for Fox Corporation. Brian has spent over 20 years in the video/technology field and holds a B.F.A. in broadcasting from Montclair State University. He has a long family history at Union Catholic, starting with his father, Thomas '67, to his son, Nathan '24, including his wife, Alison '95, and many Aunts, Uncles and Cousins. 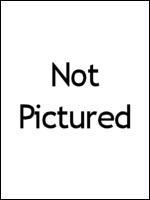 
Joanna, a 1993 UC graduate, works for the Financial Industry Regulatory Authority (FINRA), where she monitors risk for funding portal and broker-dealer member firms. Previously at FINRA, she authored and administered the Continuing Education programs for the securities industry. Prior to working for the self-regulatory organization, Joanna was an investment consultant and an actuary. She earned a B.A. in mathematics from Rutgers University. 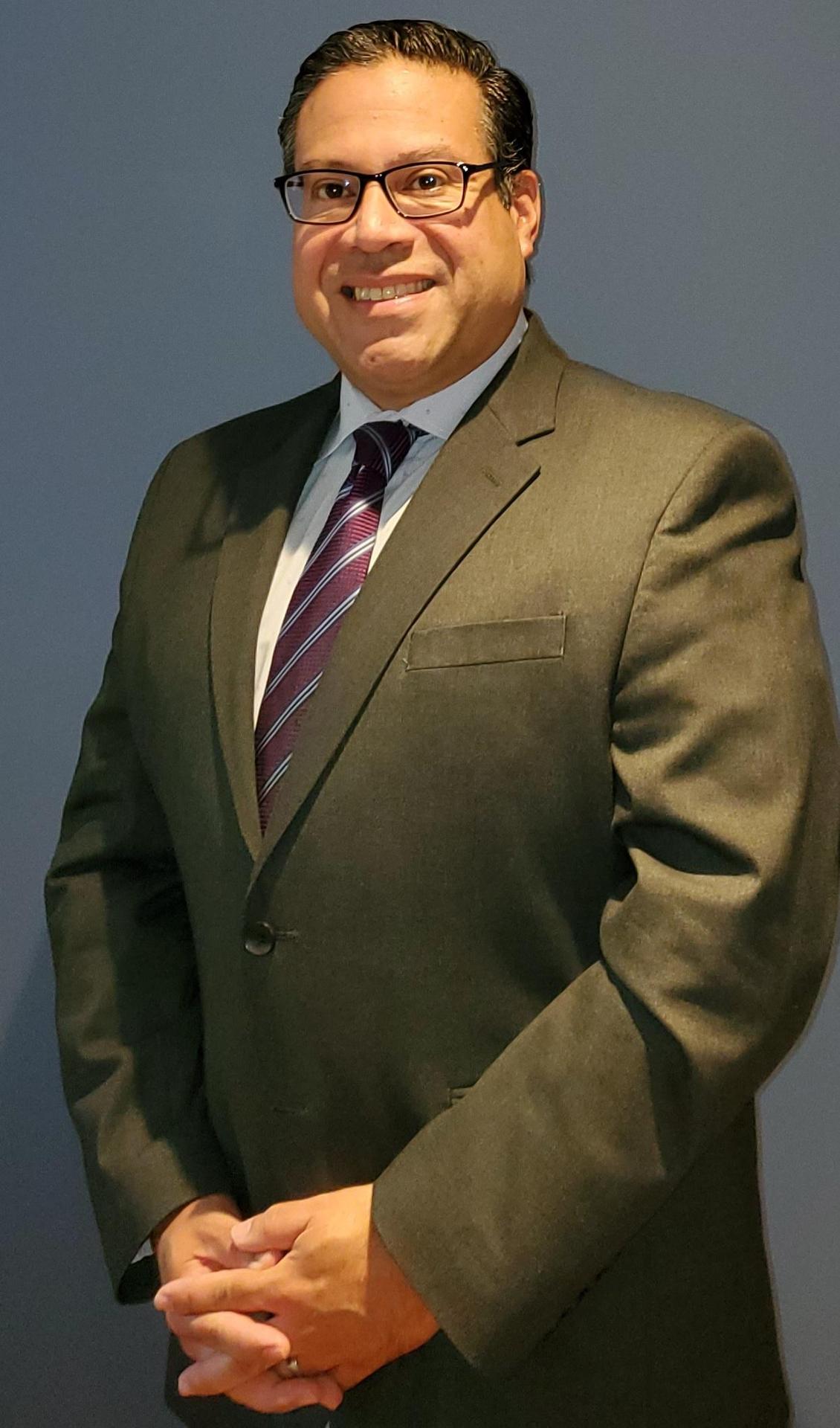 A 1993 graduate of UC, Bill currently works for the Township of Union as the Assistant Township Administrator. He holds a B.A. in Communication and Spanish from Rutgers University. Bill has more than 21 years of experience in local and county government. His expertise is in public relations and government affairs. 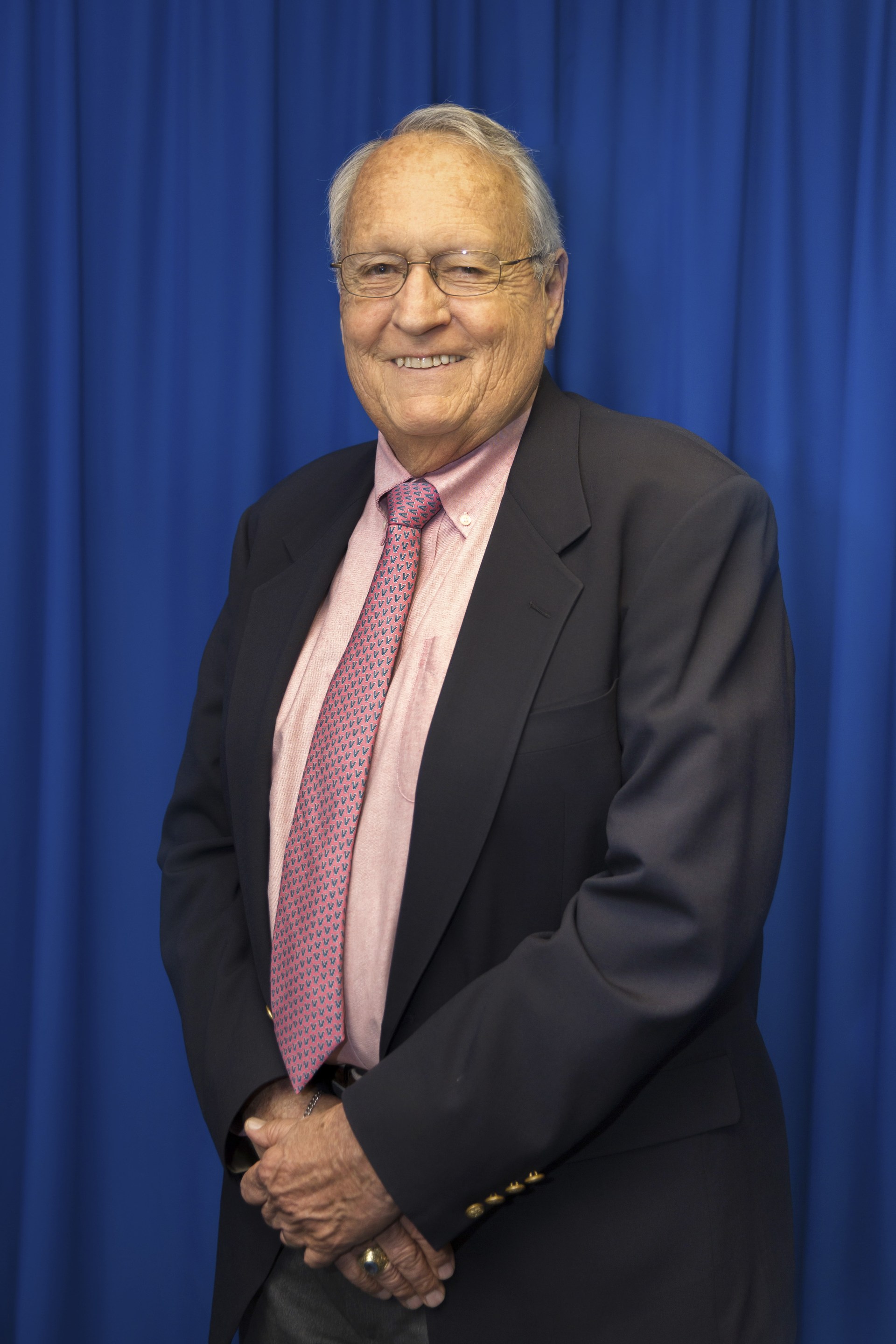 
Art retired from Bell Laboratories as a Development Vice President after a 35+ year career in high tech Research & Development management and now works as a Management Consultant and Executive Coach. He holds a B.E. in electrical engineering from Villanova University and a M.S. in electrical engineering from Rutgers University. Art’s areas of expertise include product development; product management; team leadership, team building and strategic planning. He has been an active member of the UC School Consultative Board and its committees since 2000. 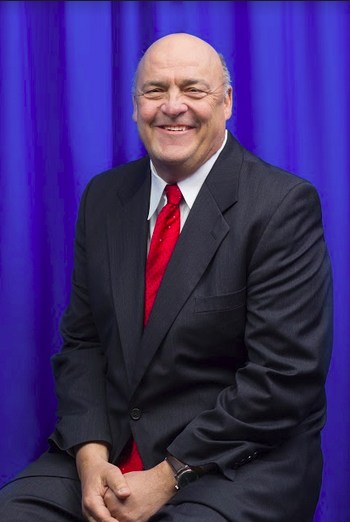 A 1971 graduate of UC, Joe recently retired as Executive Vice President of Perception Research Services in Teaneck, NJ. He holds a B.S. in finance from La Salle University. His areas of expertise include marketing and consumer behavior. Joe’s daughters followed in his footsteps at UC: Kate ’01, Kimberly ’04 and Joanne ’06. His wife, Karen, served on the UC faculty from 1994-2009. 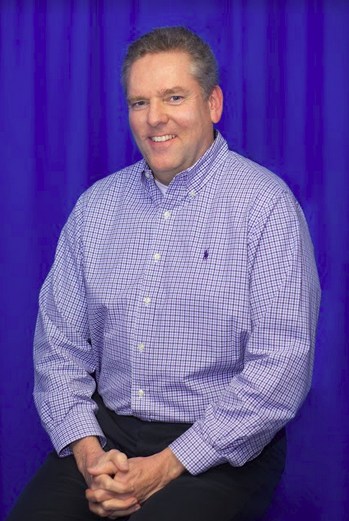 Jim, a 1981 alumnus, reconnected with Union Catholic as a legacy parent when his son, Sean ’11, and daughter, Jamie ’14, chose to attend their father’s alma mater. He is President of OrthoMedix, LLC, a distributor of medical devices. Jim holds a B.S. in finance from Fairleigh Dickinson University. His areas of expertise include sales, communication and marketing. 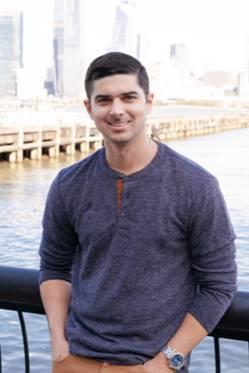 
A 2004 graduate of UC, Bryan is currently a Sales Director for Comdata, a leader in the payment automation industry. He lives in Hoboken with his wife, Tara, and their one-year old son Theodore (Theo). He graduated from Marist College with a BA in Communications and some areas of expertise include sales, finance, and presenting. 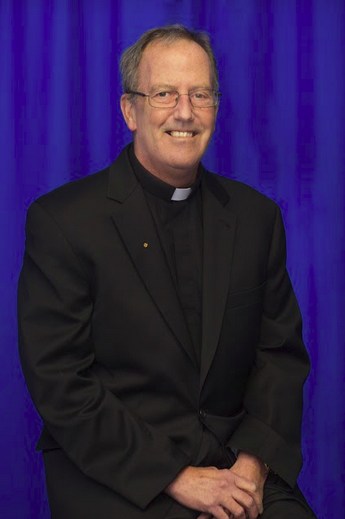 
Father Mike is a 1982 graduate of Union Catholic. He holds a BA in Biology from Drew University and a M.Div. from Seton Hall University. Father Mike is currently the Pastor of Immaculate Heart of Mary Church in Scotch Plains, NJ, right across the street from UC. Prior to his assignment at IHM, Father Mike was Pastor at St. Cecilia Parish in Kearny, NJ.