An inside look at Mike and Lynn D’Antico, who will be inducted into the Union Catholic Hall of Fame 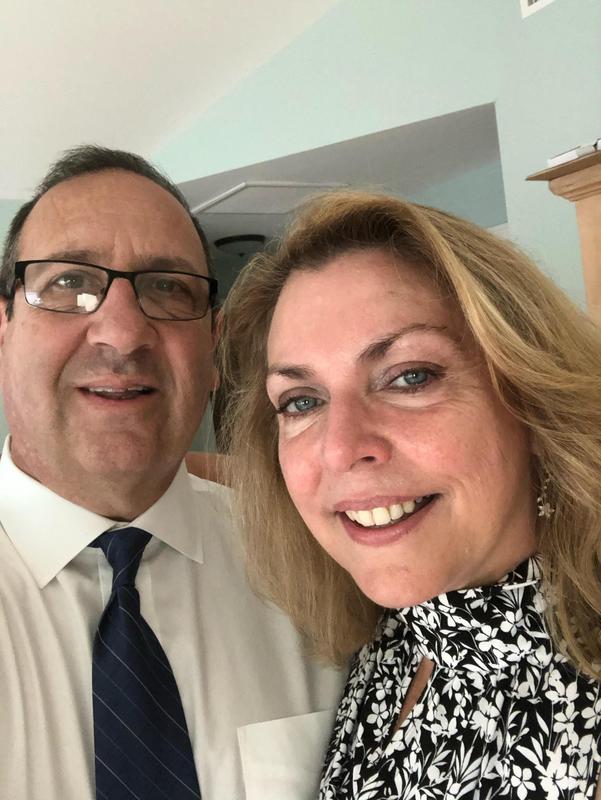