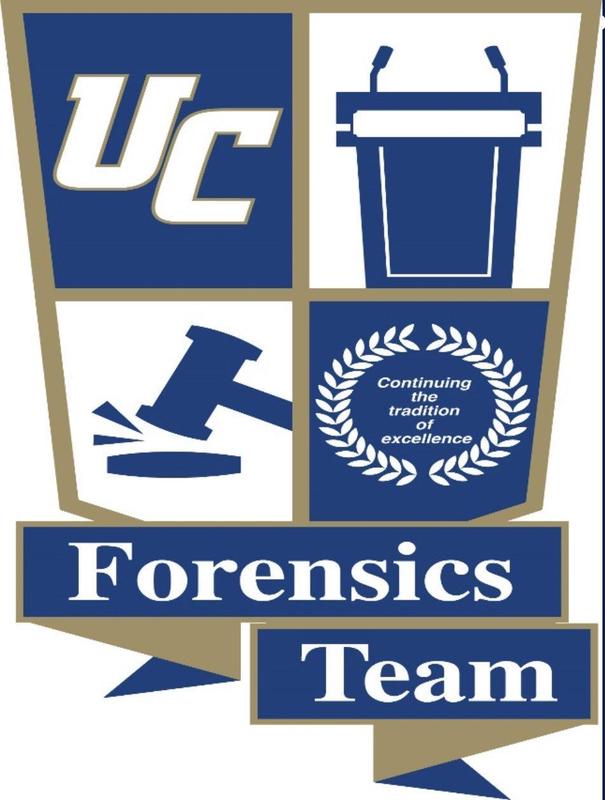 Scotch Plains, N.J. - Several members of the team turned in sparkling performances
Several members of the Union Catholic Forensics Team delivered impressive performances to lead the squad to a third-place finish at a Newark Catholic Forensic League Tournament this past Saturday.
The Vikings received a 1,2 finish from Michael Mahaffey (first) and Casey Arias in Declamation. Yvonne Agyapong placed fourth in Original Oratory, and Adrian Hou finished sixth in Student Congress.
In Public Forum Debate, the teams of Jacqueline Carey and Alana Beardsley, and Sophia Wright and Abby Hunsinger both reached the quarterfinals. It was a huge accomplishment for Carey and Beardsley as they became the first sophomore duo to have broken in varsity debate competition this season. Dr. Edward Sagendorf, the head coach of UC’s Forensics team, was thrilled with how his team performed.
"This was another successful meet for Union Catholic Forensics,’’ said Coach Sagendorf. “This was especially significant for those students who are vying for Nationals. I continue to be impressed with the dedication and talent of our team.’’
Published January 19, 2021 Print