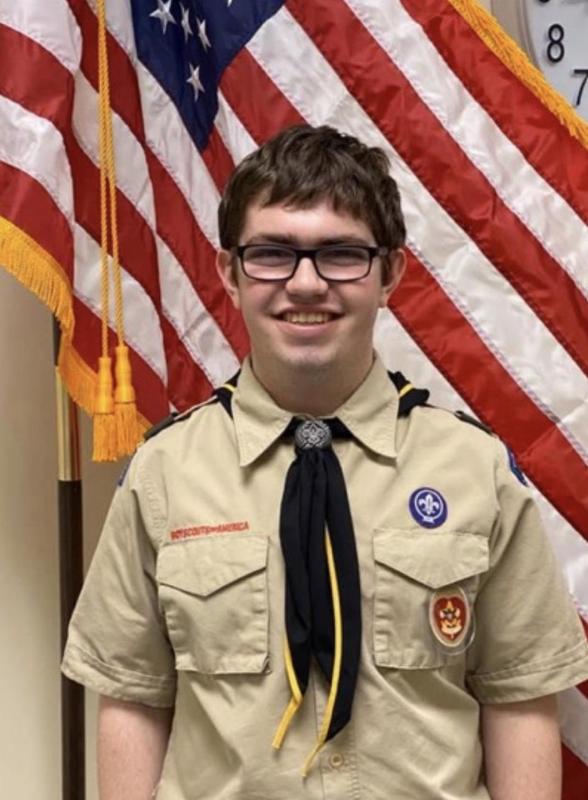 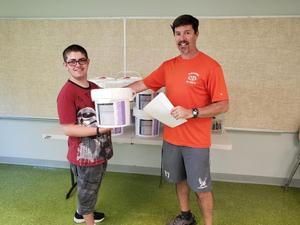 Scotch Plains, N.J. - Korb made emergency kits for his former school
Ever since Ben Korb became a Cub Scout in first grade, earning the rank of Eagle Scout has been a huge goal of his.
“My dad’s uncle was an Eagle Scout, and it’s something I’ve been thinking about and wanting to achieve since I started scouting,’’ said Korb, a junior at Union Catholic.
Korb’s dream came true earlier this week when he was informed he had earned the rank of Eagle Scout.
For his Eagle Scout Service Project, Korb prepared 15 emergency kits for The Craig School in Mountain Lakes, where he attended. Among the things included in the emergency kits were several first aid items, a medical blanket, energy bars, toilet paper, water bottles, flashlights, batteries, whistles, pencils and paper.
The Eagle Scout Service Project is the opportunity for Boy Scouts to demonstrate leadership for others while performing a project for the benefit of his community.
“I loved being at the Craig School,'' said Korb. "They helped me a lot, so I wanted to give back to them,’’ said Korb, who lives in Springfield and is a member of Boy Scout Troop 73.
Korb, a Peer Leader for UC’s SUCCESS Leadership Program and a member of UC’s SAVE Promise Club (Students Against Violence Everywhere), said achieving the rank of Eagle Scout means a lot to him.
“I’m very excited and proud,’’ said Korb. “I wasn’t going to give up until I accomplished my goal.’’
Published February 26, 2020 Print